Stop Being An Idiot and Stick Some Needles Into Your Child

A balanced perspective from a balanced doctor. 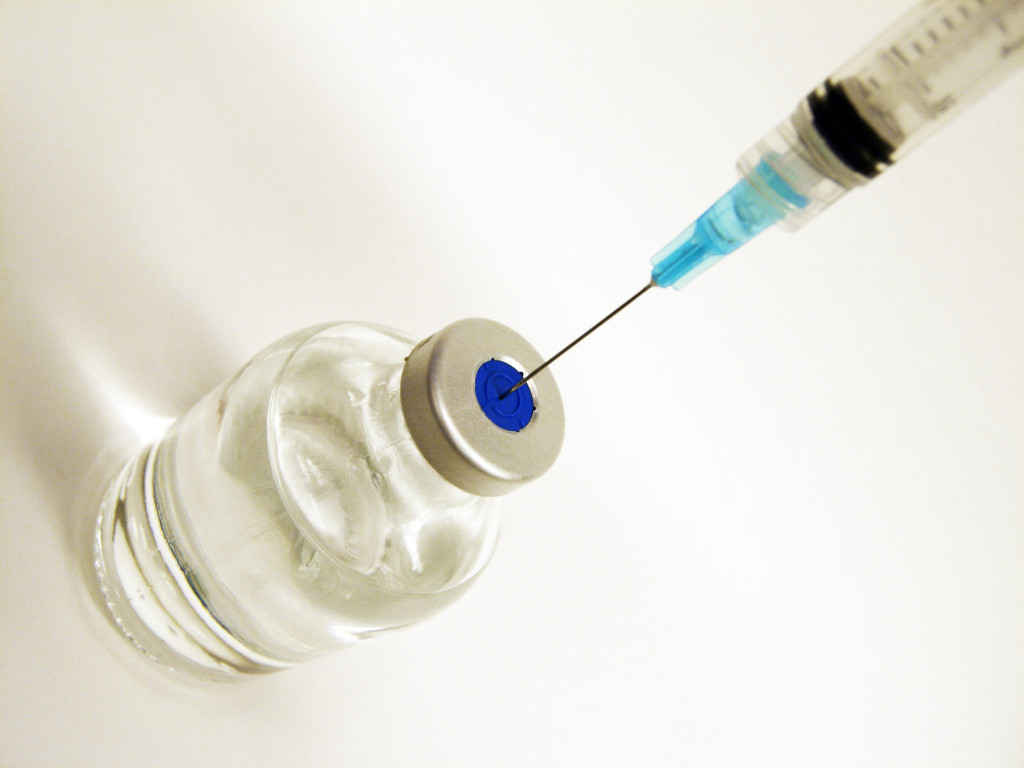 Recently, I came across this article from cardiologist Dr. Jack Wolfson, where he was defending comments he’d made about vaccines. After reading it, I felt inspired. You see, this doctor made all sorts of statements about all sorts of topics which, because they had nothing to do with human hearts, he was completely unqualified to speak about. And that’s when I knew that I needed to say something, because there is no doctor more unqualified to speak authoritatively about any topic than me.

Now, like this doctor, I could talk about the dangers of Fruit Loops, meat, prostitutes, laundry, copper, babies with anything other than a boob in their mouth, other doctors, pizza, well-scripted and therefore addictive television shows, living and dead entrepreneurs in the computer industry, Advil, uncaring parents, and finally: not getting angry enough and also getting too angry.

However, the real meat of unqualified and uninformed opinions these days is vaccination. Unfortunately, I accidentally became somewhat informed when my son Fraser was due for his shots, so I apologize if anything I say sounds too factual, as I understand that that’s not what makes a compelling argument on this topic, as Dr. Wolfson beautifully illustrated.

So for the sake of a good argument, we probably need to put aside facts. Take measles, for example. Measles is a leading cause of vaccine-preventable child mortality, and about 140,000 kids still die from it every year, down from about 2 million in 1980. But when our family doctor told me this, I was skeptical because, as you know, I don’t trust doctors with qualifications.

“So, should Fraser get a measles vaccine?” I asked him some time ago. “140,000 sounds like a lot, but isn’t the world population around 7 billion?”

He kind of stared at me and said, “You don’t think it matters that 140,000 kids die of something preventable?”

“No no no,” I said. “Clearly that’s absolutely awful. It just sounds unlikely that Fraser will die from it.”

“That’s true,” he said. “But there’s something called herd immunity. The fewer people that have the vaccine, the more likely a disease like measles will spread. And measles is highly contagious, so it can spread fast.”

“Most people around here have it, though, right?”

The doc shook his head. “The numbers are going down for the U.S. and Canada. We’re starting to have outbreaks where we didn’t before.”

None of this sounded right. I mean, think about it: this “doctor” was making an argument about vaccinations, and not once did he mention Lucky Charms or hamburgers, or anything else I might be afraid of or be uninformed about, so that I could make decisions based on fear and unencumbered by knowledge.

I suddenly thought of something clever: “Wait a minute, you’re telling me most people in my part of the world have this vaccine?”

“The same part of the world where the divorce rate is out of control.”

“Divorce rates keep going up,” I said. “No one is sure why, but now you’re telling me that vaccines may have increased around the same time that divorce rates shot up.”

“What does that have to do vaccines?”

“Exactly. Time to get yourself informed, doc.”

That was the day that I became informed about vaccines. And now I think it’s time for me to pass on that knowledge to you. Sure, you could give your child some sort of “vaccine”, that seems to be lowering the child mortality rates around the world. But do you really want to put your child through a divorce? Is the break-up of your marriage worth protecting cancer patients and the elderly from dying from something that would be of no risk to you? And what’s in that shot anyway? Are you a chemist? What if it’s GMO corn? What if it’s baby formula instead of breast milk? How do you know that it doesn’t contain brain worms? What if it came from North Korea? Did you drive the shipping trucks? What if taking the vaccine makes you or your child a target of terrorism?

It’s important to ask these questions, not because they are relevant, but because they really get us fired up, and ready to take action. You’re ready to fight or possibly launch into flight, it doesn’t matter, as long as you are doing what you feel is best for my family.

After all, it’s important to be passionate. Was my family doctor passionate? Nope, he just provided me with clear information like a dead fish who is a family doctor while he is not dead nor a fish.

Is Dr. Wolfson passionate? You betcha. He might not know a lot about a lot, but he knows what he believes about T.V. and parenting, and that’s almost as important. Also, as a reminder, he is a licensed cardiologist.

So, needless to say, I didn’t get Fraser that vaccine. Too many questions were still unanswered.

I bet by now, you’re wondering: should I vaccinate my child? The answer is: Yes, of course.

Fraser is really only protected if everyone around him is vaccinated, so while I think there may be a number of risks I came up with in regards to vaccination, obviously if all of you did what I did, then the risk would be all our children dying of measles, like other parents’ children in other countries that I never visit.

What I do for my son and our family is a personal choice. But that choice only works if I can get a number of people to assume my perceived risks for me.

So, don’t be an idiot and stick some needles into your child. You may get divorced and be infected with GMO corn, but we were talking about me and my choices. I shudder to think what could have happened if I’d made different ones. Luckily, Fraser is happy and healthy, and it’s all thanks to you.

EDIT: My partner Midgie informed me after I wrote this that she had Fraser vaccinated a year ago. Still, I’m sure everything I said is still true, because I would be uncomfortable if it wasn’t.